At age 101, Sarah Yerkes MArch ’45 has released her first collection of poems

Sarah Yerkes MArch ’45 was in her 90s when a friend invited her to try something new. A graduate of Harvard University’s Graduate School of Design, Yerkes had had decades-long careers: first as a landscape architect using brick and stone; then as a sculptor creating abstract works in wood and steel, and in her later years, papier-mache.

But as she aged, sculpting had become physically challenging. A fellow resident at Ingleside at Rock Creek, the D.C. retirement community where she lives, had started taking a poetry writing class, so Yerkes joined, too. “I really feel like the good fairies were standing over my cradle, giving me the oomph to create,” Yerkes said recently while eating a breakfast of cornflakes and toast in her apartment.A 74-year resident of Washington, Yerkes was raised in Cleveland and educated as an architect. She fell into landscape design accidentally when she and a friend entered a contest and won. They ended up opening a business together.

Last month, at age 101, she released her first collection of poems, “Days of Blue and Flame,” published by Passager Books at the University of Baltimore. The book is the latest iteration of a creative mind that has worked with form and style for the better part of a century. 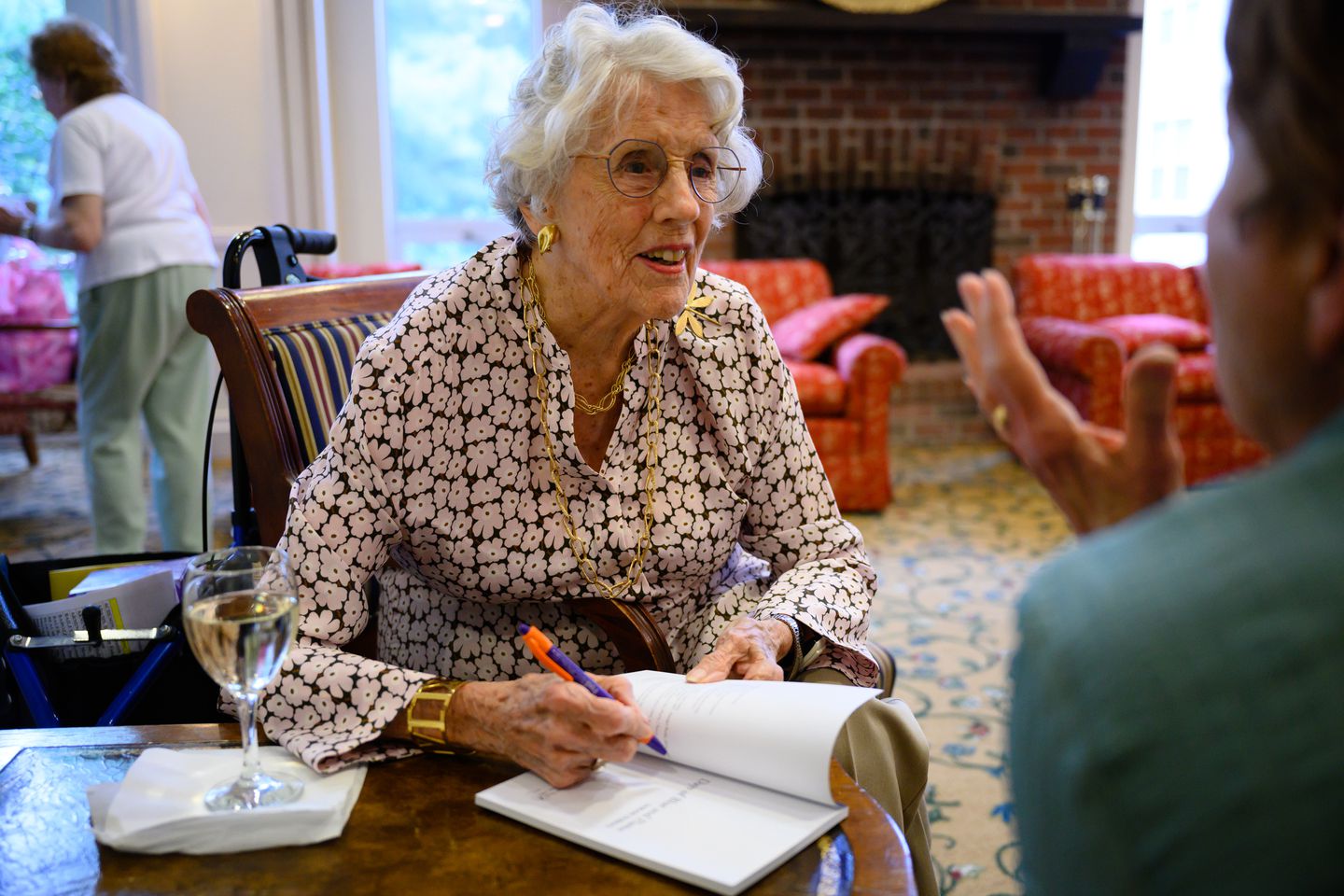